Snapshots of Our Story

Congregation Ruach Israel was established in 1979 by a small group of Jewish people who had become convinced that Jesus and Jewishness go together organically and and beautifully. Here is a summary of our history. Thank you for taking the next few minutes to get to know us a bit!

1978 — Two Jewish people meet in downtown Boston and discover that each believed that Yeshua (Jesus) is the Messiah. With the help of a few others, they begin public meetings in the Travelodge on Beacon Street in Brookline, MA.

1980 — Congregation Ruach Israel is incorporated in the State of Massachusetts and joins the Union of Messianic Jewish Congregations (UMJC).

1981 — Rabbi Rich Nichol is invited to become the rabbi of the new congregation. He, his wife Sue and their two toddlers move from Chicago to the Boston area. The congregation meets in rented space at the Howard Johnson’s Hotel in Newton.

1986-1992 — Saturday morning services begin and plans to build our own facility emerge. We dedicate our new facility in Needham, in the spring of 1992 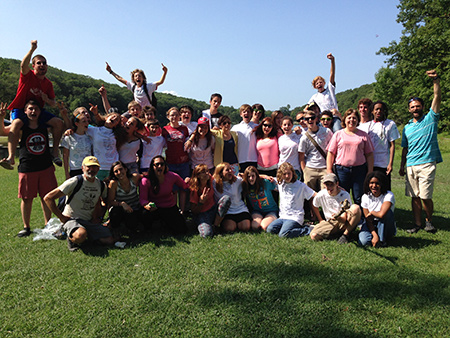 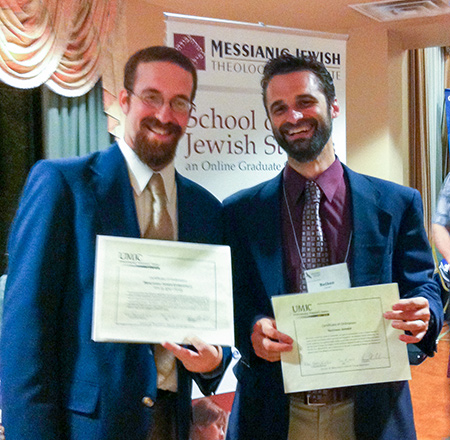 2012 — After completing their rabbinical studies at MJTI and interning at Ruach Israel, Rabbi Nathan and Rabbi Ben receive smicha (ordination) by the UMJC and the MJRC. They are both welcomed onto our Ruach Israel rabbinical team (full and part time respectively.)

— Ruach Israel launches a new initiative in the city to bring together young adult Jewish believers in Yeshua. 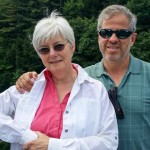 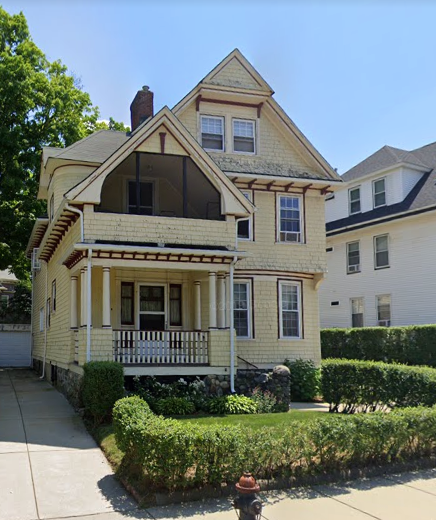 Fall 2018 – Ruach Israel Staff expands to include a part-time intern.

Winter 2019 – Ruach Israel celebrates the start of it’s 40th year with a Paul Wilbur concert and fundraiser for a new Ark. 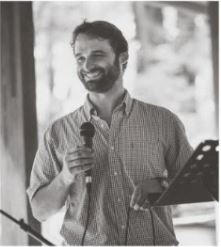 God has done wonderful things at Ruach Israel. In 1981 there were two children in the congregation. Now, over 40 children and teens attend. Our budget in the earliest days was about $10,000. Now, it’s twenty times that amount. Back then a youthful Rich Nichol was the sole clergy person. Now Rabbi Rich has moved onto become Rabbi Emeritus while Rabbi Nathan leads the congregation as Senior Rabbi.

Early on, we were completely ignored by the Jewish community, general community and churches. Now, we are deeply involved in all three and interact with many people in Boston and internationally. There is excitement in the air, as we are still at the beginning of our impact on the lives we touch.

Read more about some of our basic convictions, vision and values on the next page.