A Home For Your Family 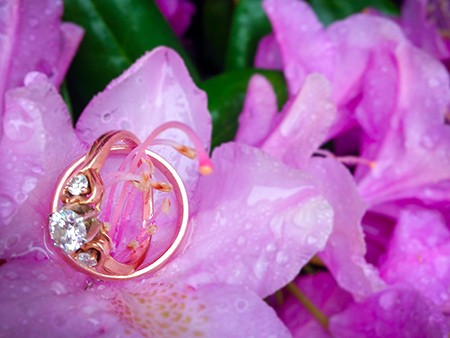 Jay is Jewish. Sandy comes from a Protestant background. They fell in love in college, got married after establishing their careers. Now, a baby is on the way. But what religion will they raise the little one? They have been having some sharp disagreements about this lately.

Peter was raised in a religious Christian home. His wife Jean is Jewish. Lately, they have felt the need for a faith life for their family. But, where to attend? He’s not quite at home in the synagogue they have been visiting. Somehow, religion without Jesus seems to miss the point. She has visited church, but feels uncomfortable…as if she is betraying her Jewish people. At this point they feel like abandoning the search for God. 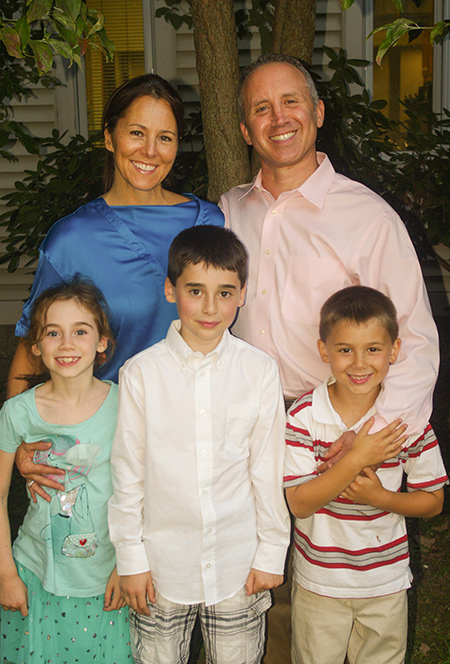 Jews and non-Jews are marrying in greater numbers than ever before — in some American cities 60% of all marriages involving one Jewish partner. The Messianic Jewish movement offers encouragement to couples of differing backgrounds who desire to have an active, meaningful religious life for themselves and their children.

Many intermarried couples find common ground in Messianic Jewish synagogues. This is because our congregations honor and uphold Jewish identity and lifestyle with Jesus at the center.

Messianic Judaism is a movement which makes room for interfaith couples.

A happy by-product of our unique identity is an atmosphere in which Jews and their Christian spouses can feel comfortable. Why? Because elements of both historic identities come together in our synagogues?.

Messianic Judaism is good for parents.

Conflicts over religious identity in interfaith families can be significantly resolved within the context of Messianic Judaism, as parents of different backgrounds have the opportunity to pass onto their children a clear, unified religious singularity.

Messianic Judaism is good for kids.

Though the blending of Jewishness and Jesus’ claims is controversial in our day, Messianic Judaism has deep roots in the realities of history. The fact is, Jesus’ earliest followers were Jewish. They never thought of becoming anything else! These early followers emphasized the acceptance of non-Jews into their midst. And the Gentiles who did join the faith saw themselves as being engrafted into a Jewish-rooted faith expression.

We invite you to find out about us! You may discover a faith for your family which is vibrant, sincere and most important, which honors some of the most important — though sometimes forgotten — religious truths ever communicated by our Creator.